Send us your requests

Guatemala’s economy is the tenth most important in Latin America and the first in all of Central America. The largest sector in the Guatemalan economy is agriculture, with Guatemala being the largest cardamom exporter in the world, the fifth largest exporter of sugar and the seventh largest coffee producer. The tourism sector is the second largest generator of foreign currency for the country, the industry is an important branch of the Guatemalan economy, along with the service sector that is becoming increasingly important year after year, thus turning the traditional agriculture-based Guatemalan economy into an economy that is based on the provision of services. 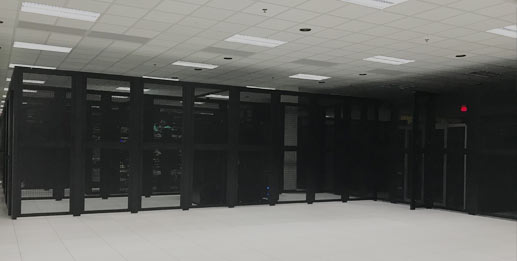 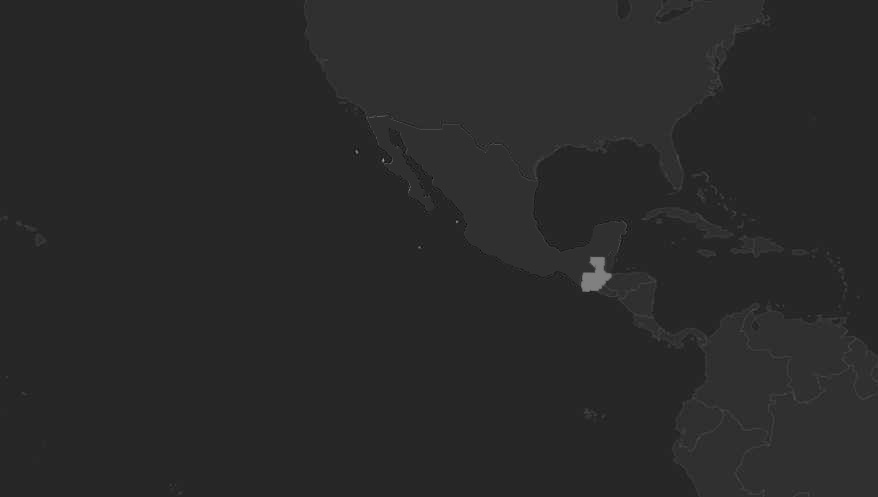 Available in the DC

IPXON Networks has more than 10 years of experience in the telecommunications industry as specialists in high performance solutions for different types of companies. Throughout this time we have developed one of the biggest Cloud infrastructures in Latin America along with exceptional products to meet our customers most advanced requirements.